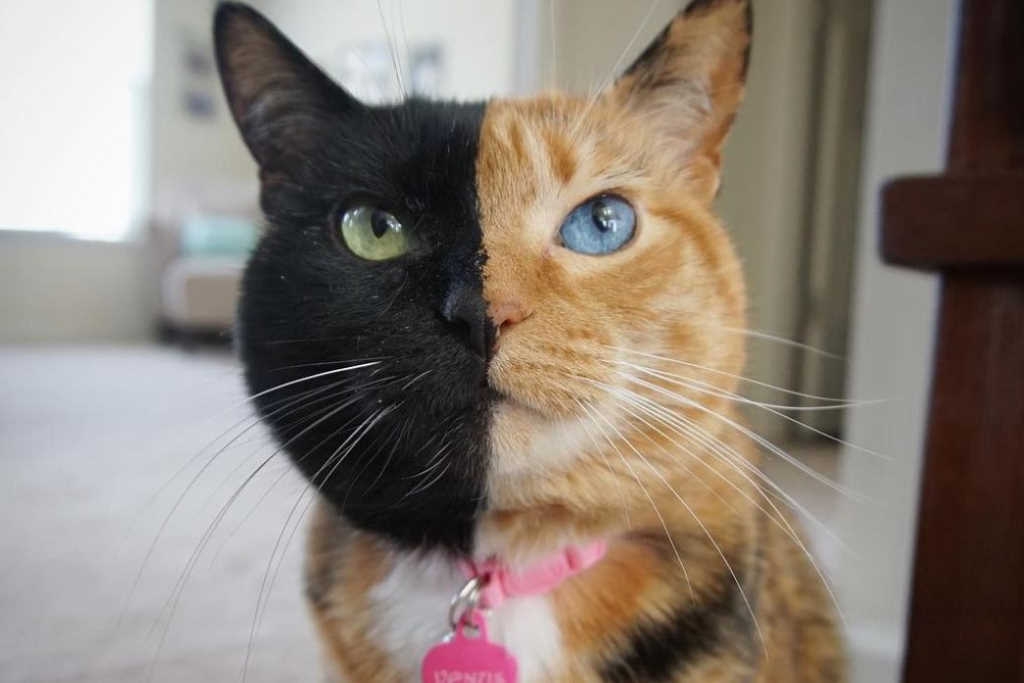 Venus: a striking case of heterochromia

“Why fit in, when you were born to stand out?” asks Venus the cat’s owner Christina, quoting Dr Seuss on Instagram where this striking case of heterochromia has two million followers.

The two-faced cat, who is “0% photoshopped, 100% born this way!”, according to her Facebook page, became an internet sensation in 2012 and has since appeared on the US Today Show, Fox News and in other mainstream media across the globe.

Venus is not necessarily a chimera, an animal whose cells contain two sets of DNA caused when two embryos fuse together during development, University of California cat geneticist Leslie Lyons told NatGeo. “She is extremely, extremely rare.”

Venus’ striking two-face colour pattern is probably just due to “absolute luck,” said Lyons, adding her single blue eye is the real mystery. “Cats usually sport yellow or green eyes, while those with baby blues tend to have Siamese heritage and include predominantly white coats. Venus, however, only has a small white patch on her chest, not enough to explain the blue eye.”

Genetically, Lyons said, “She is a bit of a mystery.” 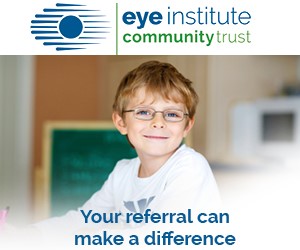 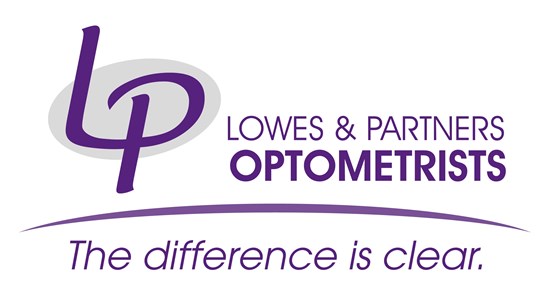